$ 790 starting from
Available according to all scheduled cruises
in 2022
Contact Us
Tel Aviv, Old Jaffa & Caesarea Private Tour from Haifa or Ashdod Ports

We drive along the coastal highway to Caesarea, the city where the past and the future come together. While new Caesarea is graced with magnificent modern homes, ancient Caesarea offers tourists the ruins of unique, impressive buildings. A tour of the Caesarea National Park is like walking through a story, and wandering between the ancient buildings one can both sense how people lived here thousands of years ago and enjoy modern, contemporary experiences, such as the enthralling musical performances held in the beautiful Roman Theater.

Proceed to Tel Aviv. We will drive around the main streets of Tel Aviv center, also known as the “White City” and declared by UNESCO as a world cultural heritage site. We”ll have a stop at Rabin Square, the place where Prime Minister Itzhak Rabin was assassinated.

Visit Neve Tzedek, the first neighborhood of Tel Aviv, built in 1887 and Nahalat Benyamin, the pedestrian street of the city with its musicians, handmade jewelry, and artifacts.

Next, stop at Shenkin, the lively and colorful street especially known for its unique shops, cafe life and youthful ambiance.

The second part of your tour will be in Old Jaffa Port, the most amazing and the oldest part of Tel Aviv-Jaffa city that never sleeps. According to Christian legend, Jaffa was named after Noah’s son, Japhet, who built it after the Flood. There are others who believe that the name is derived from the Hebrew word “Yofi” – beauty. You will have plenty of time to observe the combination of modern and ancient. Visitors from both Israel and abroad enjoy dining in its unique restaurants or simply wandering around. People seem to gaze in fascination at the sight of the ancient Port and the rocks, and some are overwhelmed by the beauty of the renovated Jaffa harbor set against the backdrop of the city of Tel Aviv -the first Jewish city in modern times – a vital, dynamic and vibrant metropolis that never sleeps – and which has grown out of Jaffa.  Return transfer to point of pickup. 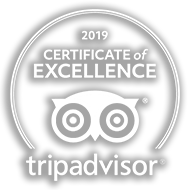 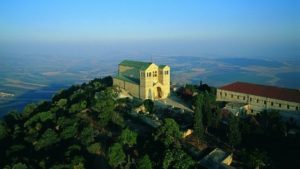 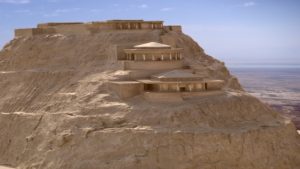 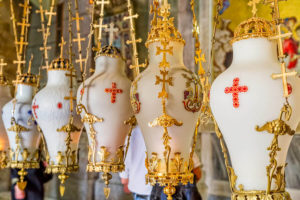 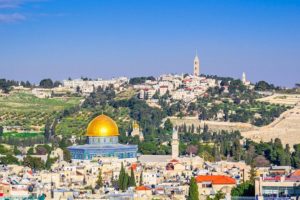 Unforgettable 3 in one private tour that starts from Ashdod port. Spend a full day exploring the cities of Jerusalem and Bethlehem, enjoy sites of religious and historical importance. End your day relaxing at the one of the resorts on the shores of Dead Sea and covering yourself with the mineral rich, therapeutic Dead Sea mud.